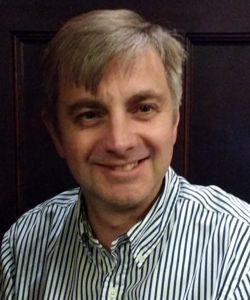 Profile: Mike is the Principal Dentist and practice owner of Frodsham & Helsby Dental Practices, with over 20 years of experience at the practice. He has a postgraduate qualification in general dental practice and a teaching certificate.

Mike joined the Local Dental Committee in 2003 and has been Chair since 2006.

Out of the office: Dr Simpson has a keen interest in sport and can be found riding his bike around Cheshire. Also he has been a lifelong Manchester City fan.

Profile: Paul has been the Principal Dentist and owner of White House Dental Practice in Chester since 2006.

Paul graduated from the University of Manchester with BDS (Hons) in 1996 and completed his postgraduate examination, MJDF RCS (Eng) in 2007.  In the same year Paul also became an Educational Supervisor for new dental graduates and is also an Honorary Clinical Outreach Tutor for the University of Liverpool.

Outside dentistry, Paul is interested in a variety of sports (golf, football, rugby league) and spending time with his wife and two sons. 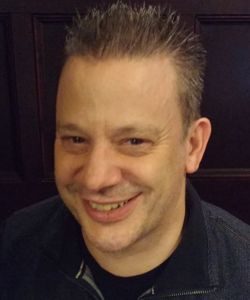 Profile: Rich graduated from Birmingham University in 1993 and eventually moved to Crewe to join The Old Surgery Practice as a partner in August 2000. Rich has completed a Certificate in Cosmetic and Aesthetic Dentistry and is also a full member of the British Academy of Cosmetic Dentistry. He has served on South Cheshire LDC since 2001 and became Honorary Treasurer in 2005.

All Committee Members by Area